Life has changed pretty fast for me over the last few months. I've recently accepted an offer to work for an open-source company based in Austin, TX that builds tools for developers. 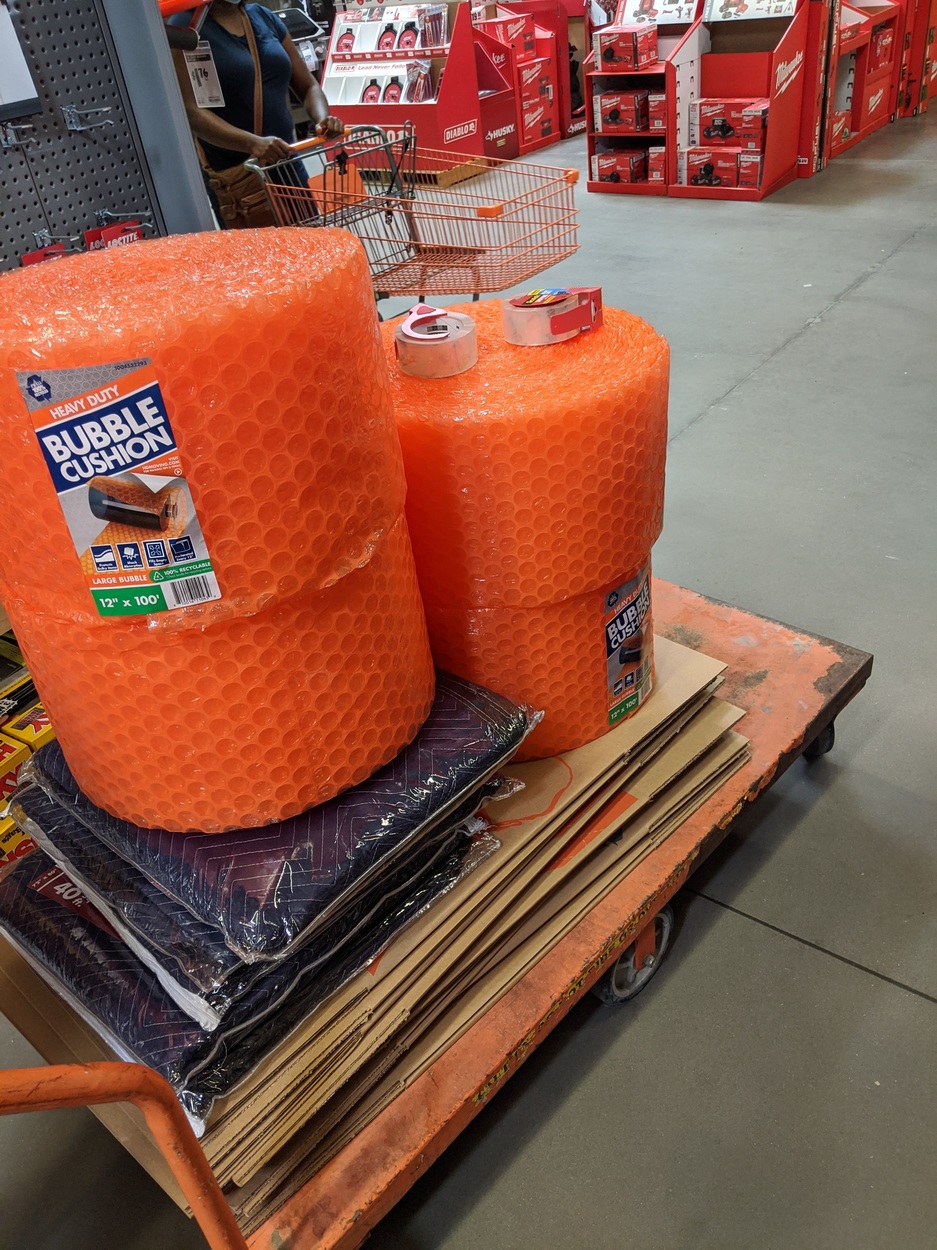 Upack brought me a big ass cube to put my my stuff in. 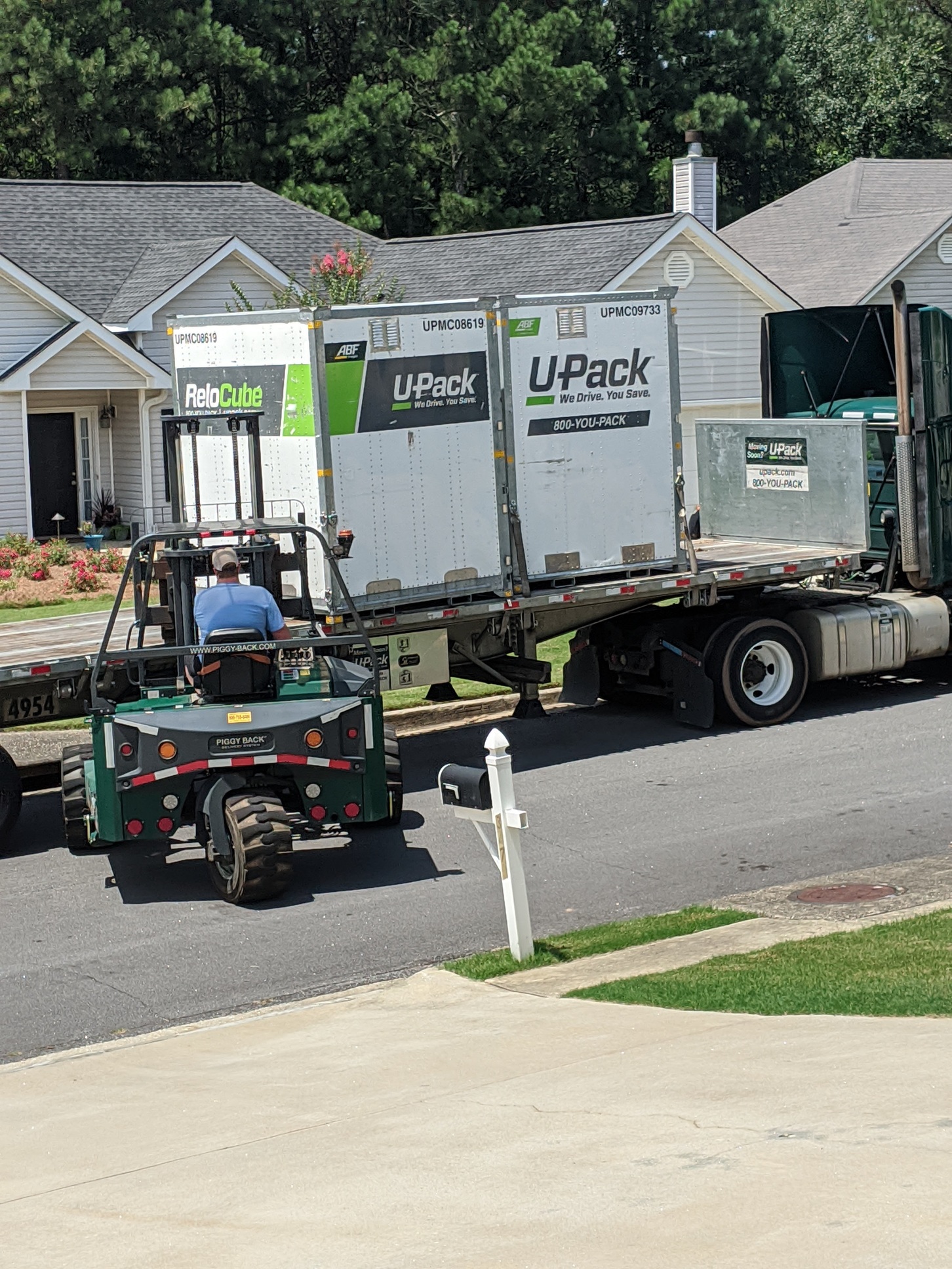 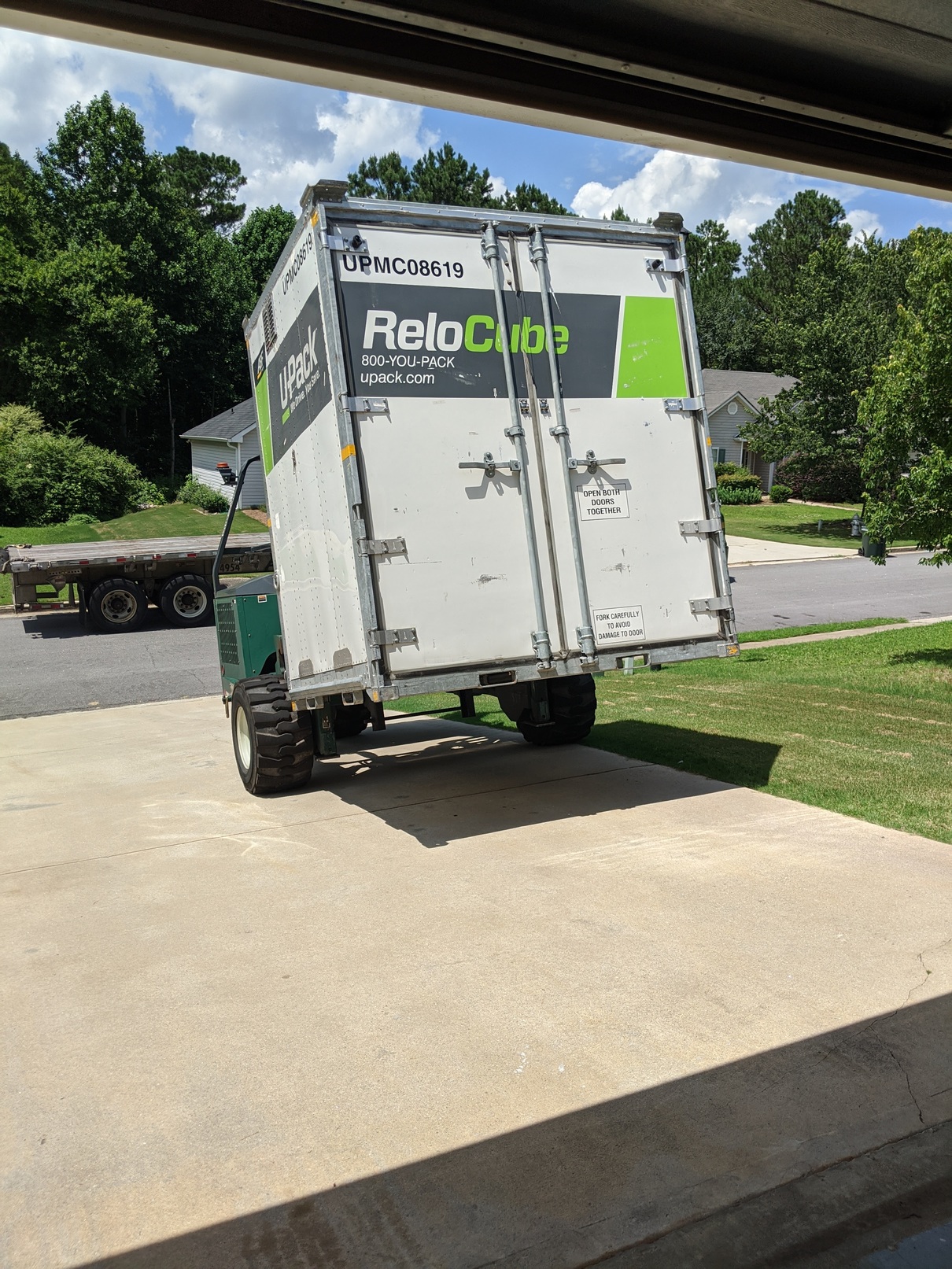 I didn’t wan’t to sell my car and buy a new one so it looked like I was going to have to ship that too.

Before I knew it I was airborne. 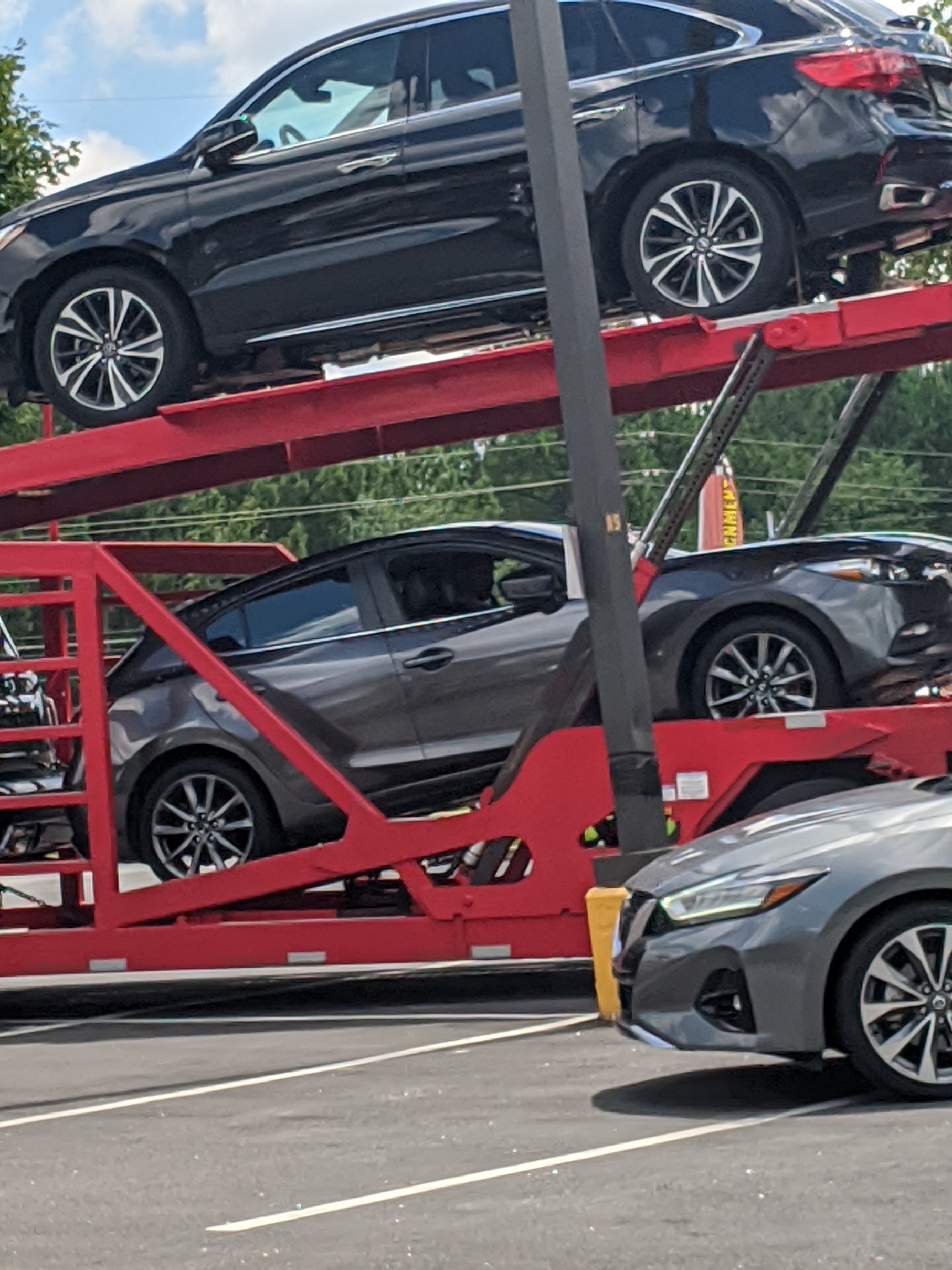 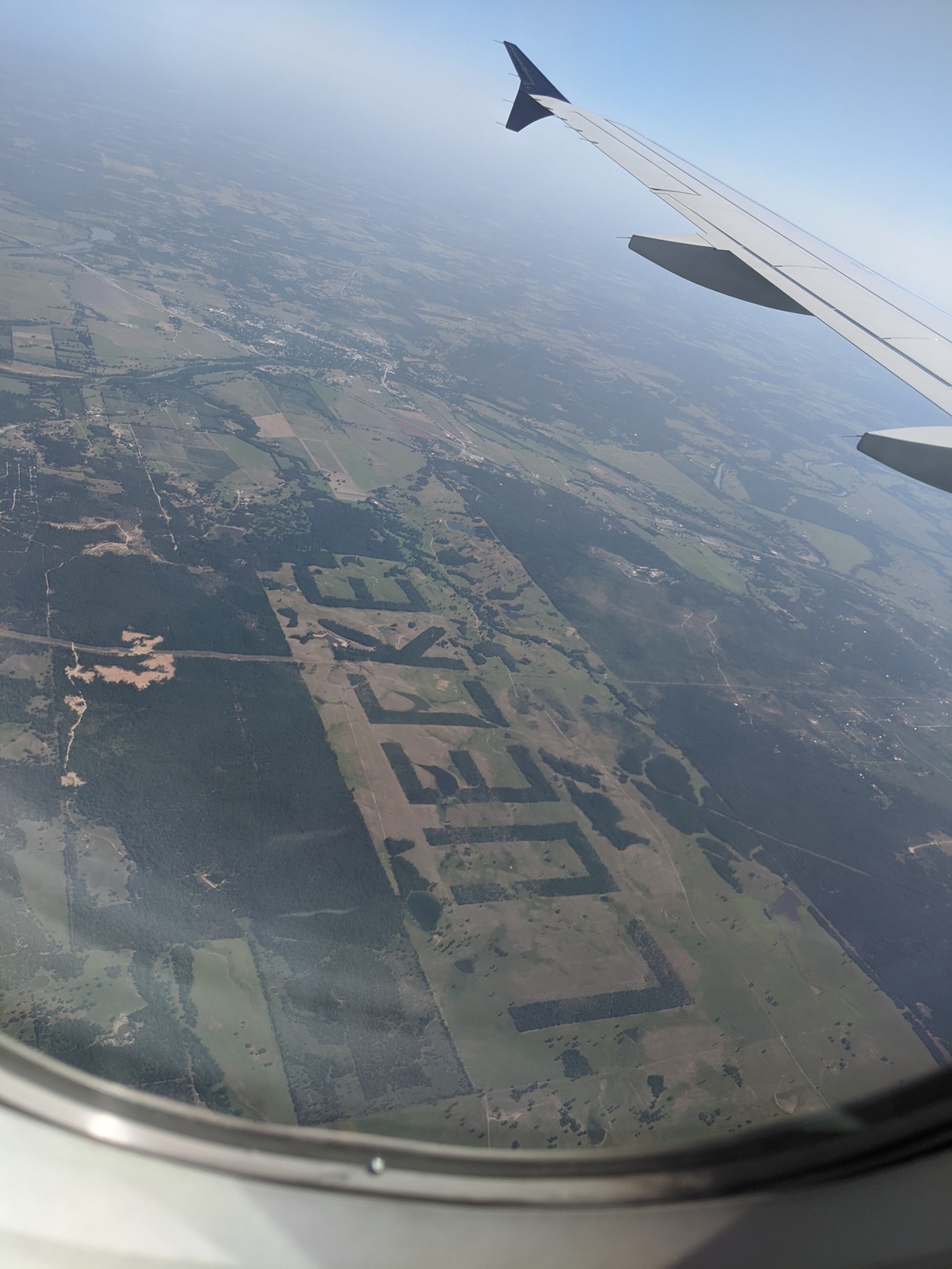 I was fortunate enough to work with an amazing group of people who were able to secure an apartment right in downtown Austin for me before I even landed. 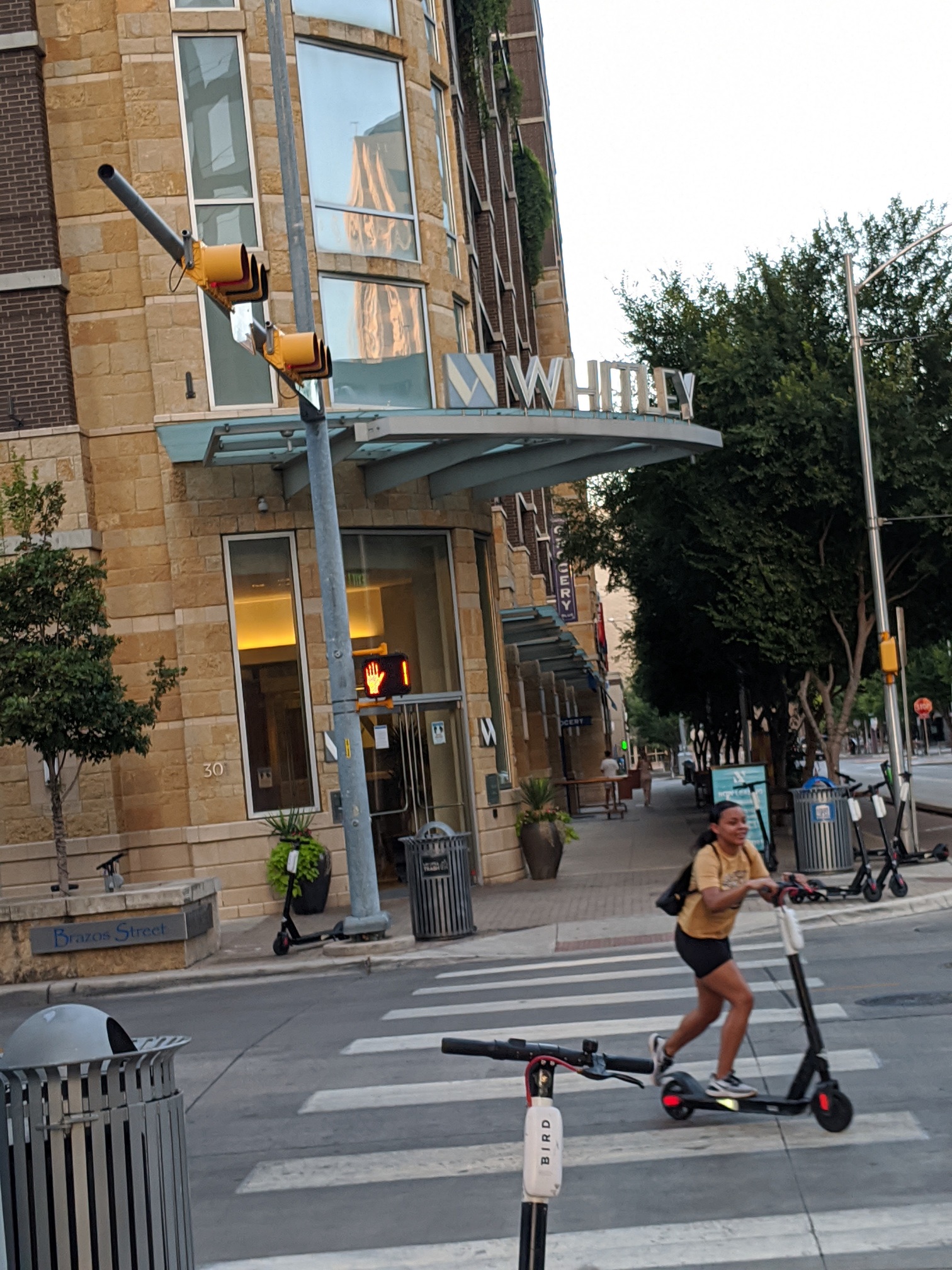 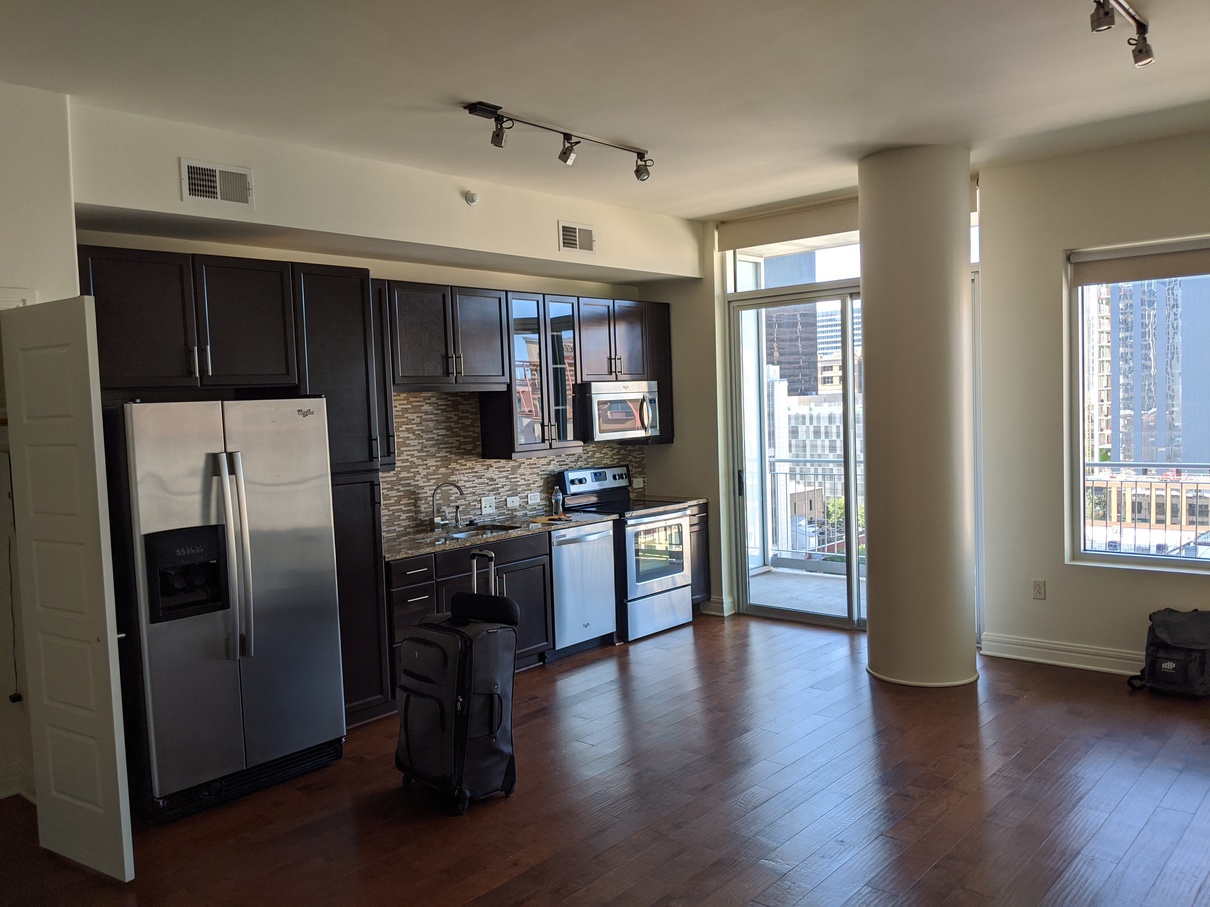 I got my stuff back from Upack a couple days after landing. Then, there stood a mountain at my gates. 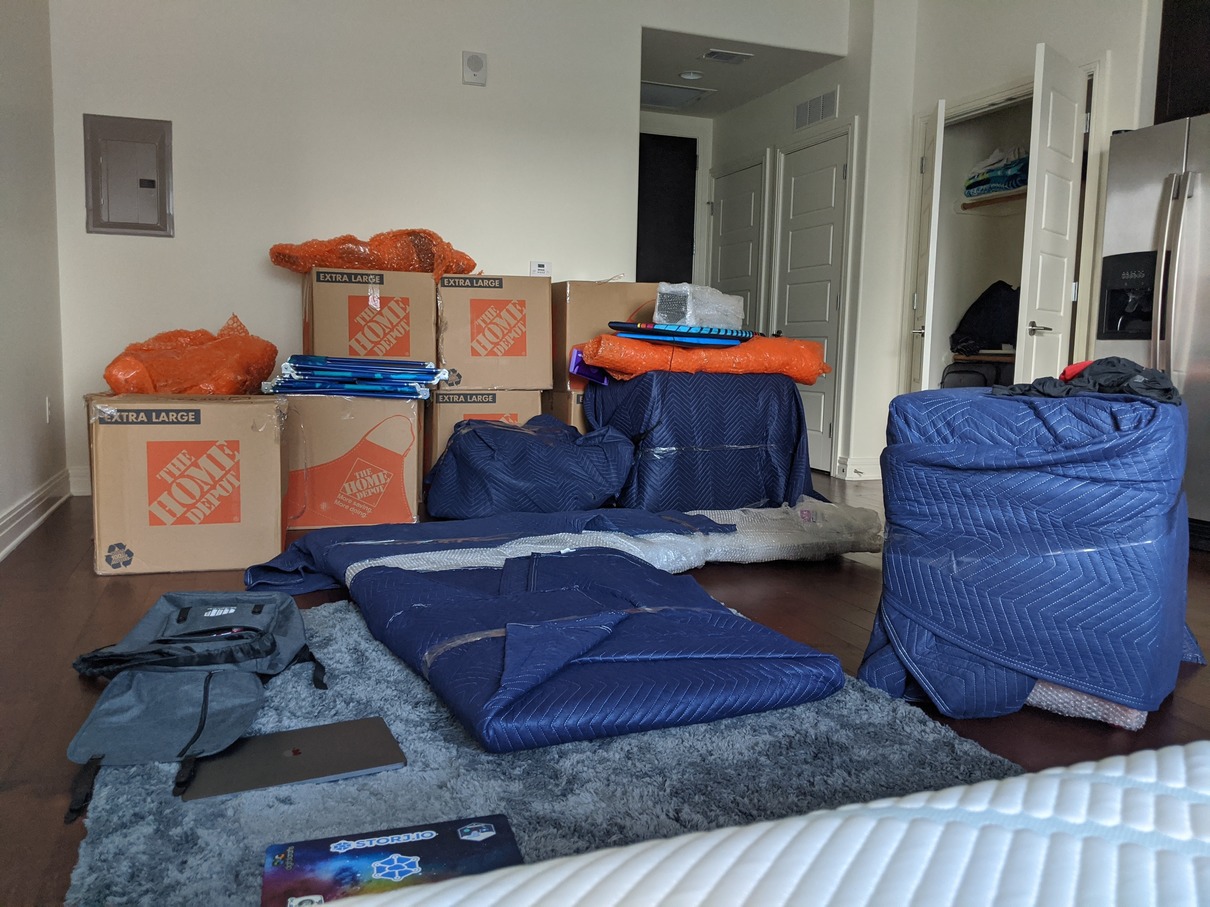 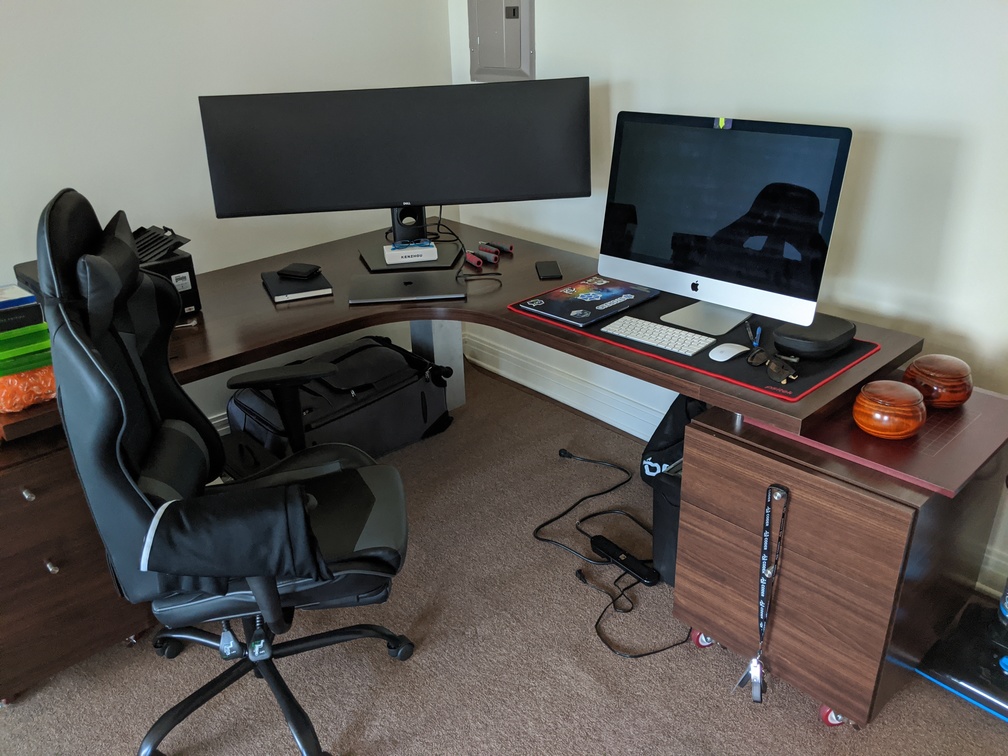 After finally getting settled in, I spent the rest of the day grabbing a snack and treating myself to an amazing view. 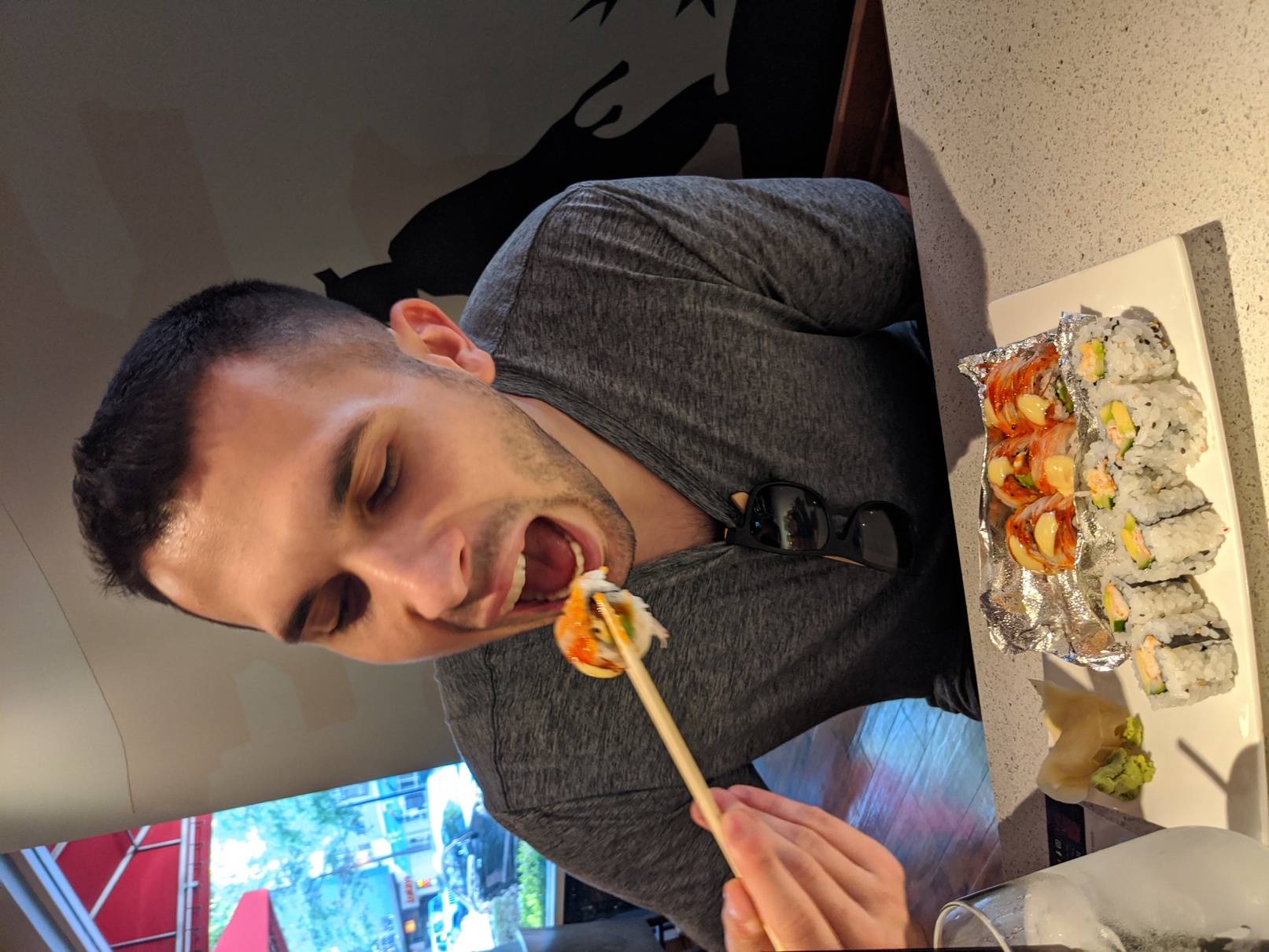 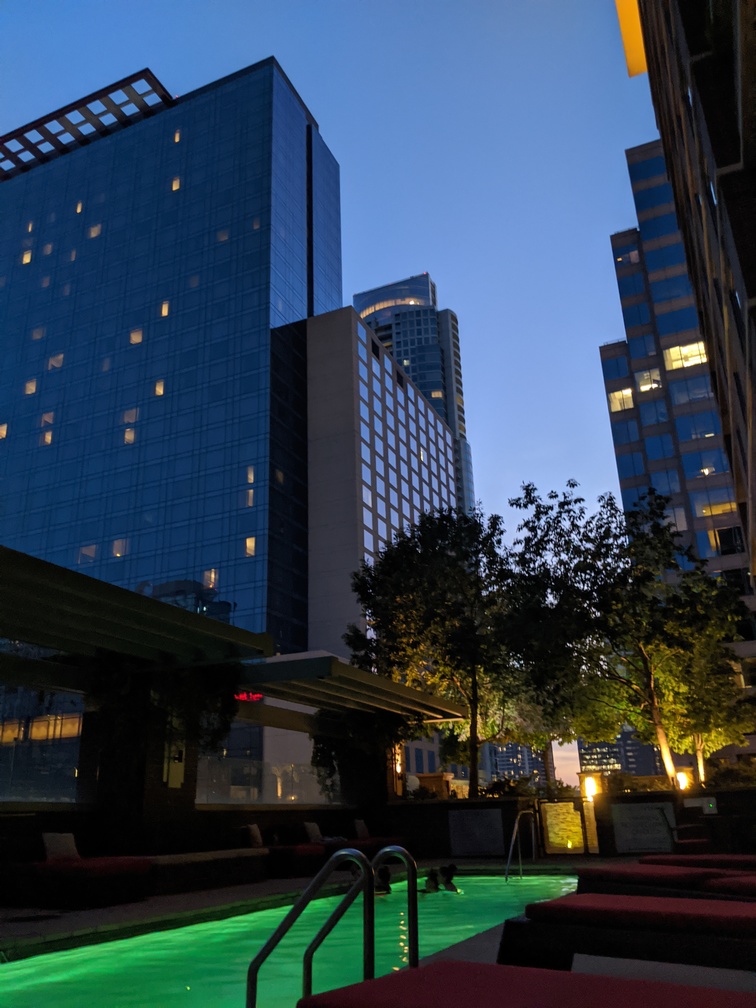 I’ve just finished my first week at the new job in the new city. It’s been an exciting week and I feel good about the future. I’ve felt very welcomed and received lots of gifts from the company but, the one I liked the most was this cheesy little block of wood.

In case I ever need to knock on it.